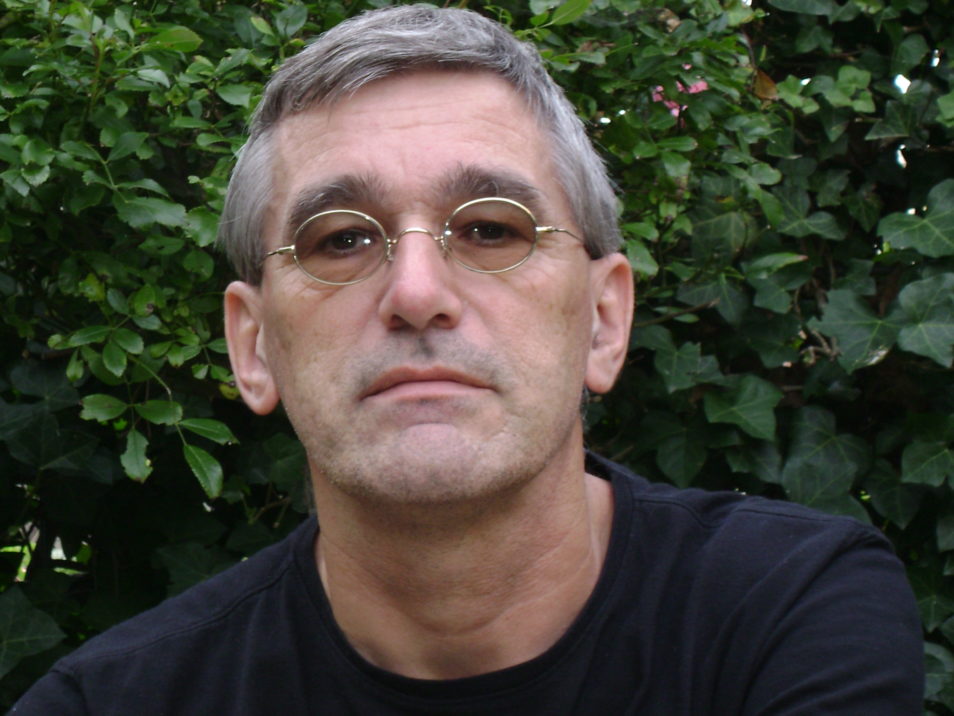 My name is Toon van Eijk, born in 1952 in Someren (Noord Brabant) in The Netherlands on a small-scale farm.

In 1978 I obtained a M.Sc. in tropical agriculture from Wageningen University in The Netherlands (main subjects: tropical crop science, tropical animal husbandry, development economics, and cooperatives & credit in non-western areas).

In the period 1978 – 1996 I worked 10 years at the countryside in Southern & Eastern Africa doing agricultural research & extension (Mozambique, Kenya, Tanzania and Zambia). In between these long-term assignments in Africa, I was based in The Netherlands and engaged in short-term assignments in Sub Saharan Africa and started working on my PhD.

From 1997-2007 I lived and worked in Tanzania. As a free-lance consultant in the field of rural development, I was involved in many short-term assignments in mainly Southern & Eastern Africa.

In 1998 I took my PhD at Wageningen University. The dissertation is based on 20 years working experience in rural development in Sub Saharan Africa.

Since July 2007 my Tanzanian wife, daughter and I are living in Wageningen. In the period 2007-2010 I published a few books on development-related topics. From 2011-2016 I was involved in numerous short-term assignments in Sub Saharan Africa and Central Asia. Since 2017 I retired and write articles and books on development-related topics and philosophy.